It was five o’clock in the morning, or perhaps six— the time difference between Spain and Portugal was unforeseen. It was nearing the end of an all-night 12-hour bus ride across Andalusia to Lisbon. The sun began to peak over the soon to be snow-capped peaks to the south. The olive trees were only barely there, but I knew they continued up to the horizon, perhaps, and probably, beyond it. I counted their foggy outlines. Anything I saw was deemed a olive tree, as there was little else scattered alongside those dusty roads, especially at that hour. Four of Matt’s songs had been looping in my half-asleep head for hours. As the sun climbed and my eyes conceded that day had arrived, I too finally took note of the dream-like state that the endless rows of trees and my sonic companion had afforded me throughout the eve and into the morning. Perfect for a long travel or a simple siesta, baby hide’s chilled-out ambience eases you into your day and, if you allow, just as swiftly out of it.

For about a year now Toronto-based artist Matt Hornick has been crafting beautiful ambient recordings under the moniker baby hide. Layered textures and samples take the reins of most of his pieces. Throughout his song ‘sketch’, simple orchestral elements build into a maze of competing sounds. However their game’s light-hearted; each layer has its moment. Each part builds and climbs and crawls amongst the cymbals and effected guitars but soon it gives way for another to take its place. Check out the rest of his tunes over at his soundcloud. 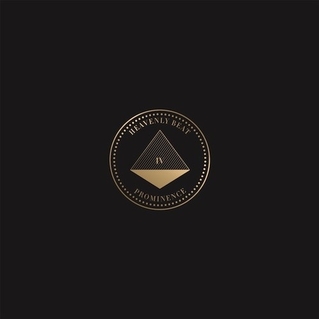