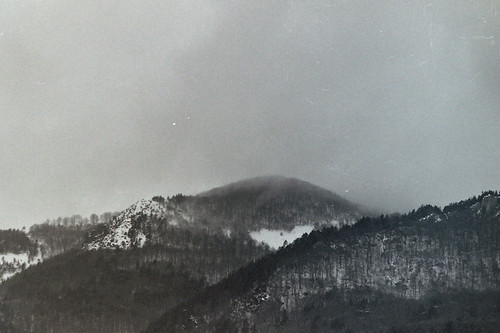 Youth Lagoon returns with a new track— the first off his second album Wondrous Bughouse, which is set to drop March 5th on Fat Possum. ‘Dropla’ took me by surprise at first; its production, especially the beginning of the song’s percussion, feels much more full than the distant drum machines of some of his earlier tracks. It sheds much of the airy film of ethereal solitude that very much characterized his stunning debut The Year of Hibernation. This worried me at first, but I soon picked out so many warm familiarities. Trevor’s latest effort perhaps presents an expanded sound that somehow manages to salvage the intimacy and candor at the heart of the project. Trevor’s lyrics are as tangible as ever; lines like, “I reach my arm across the bed and hold your hand” rekindle a sense of congenial vulnerability into which, after about four minutes, the song soon softly recedes.